The Cars and Coffee scene has grown since its introduction just a few years ago, but there was one area that was lacking such an event. That’s when the team down at Milestar Tires decided it was time that the South Bay got their own event with South Bay Sunday. 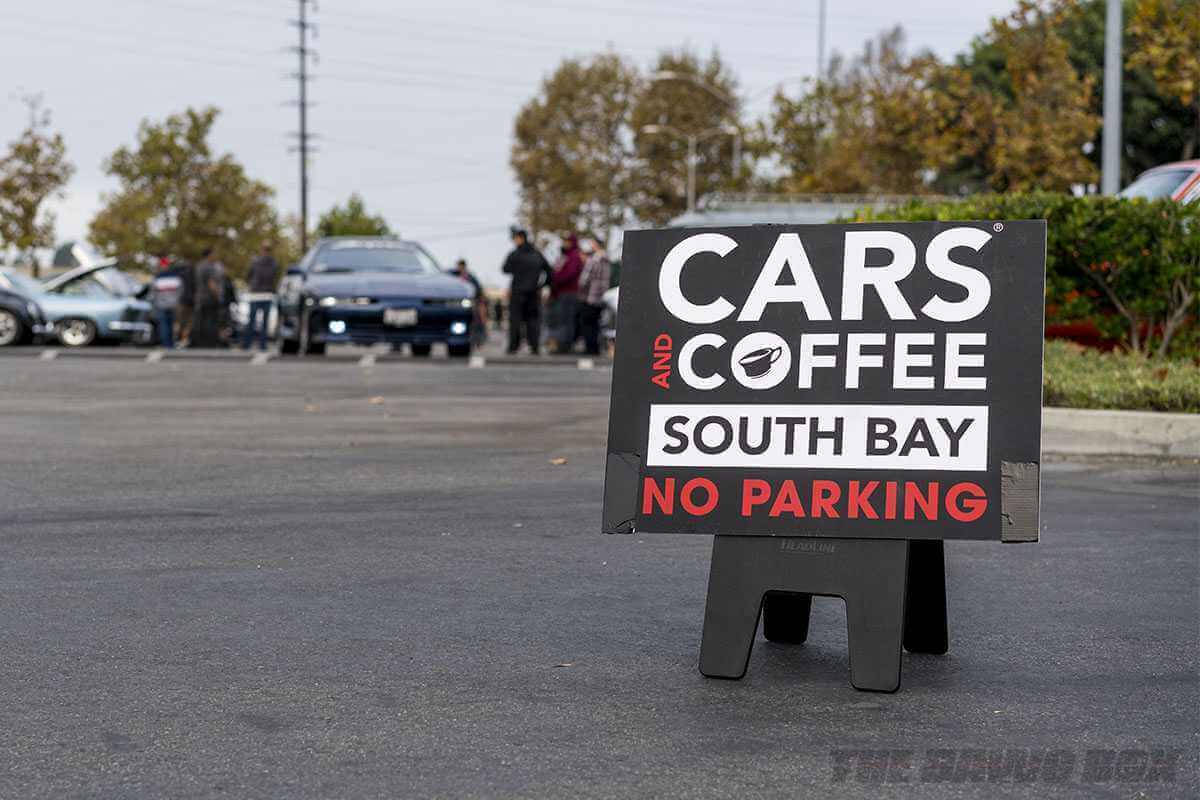 It was probably a phenomenon that not many predicted would get as popular as it has today. A gathering of car enthusiasts of all kinds that get up, sometimes even before the sun rises, to gather at a local spot for a good cup of coffee and look at each other’s cars. It wasn’t a single make or even just JDM, American, or European makes. Cars and Coffee was for everyone when it started in Irvine, CA back in 2006. It’s now grown into something that not only each state has, but seemingly every country where there is a driving public has a Cars and Coffee event of their own. 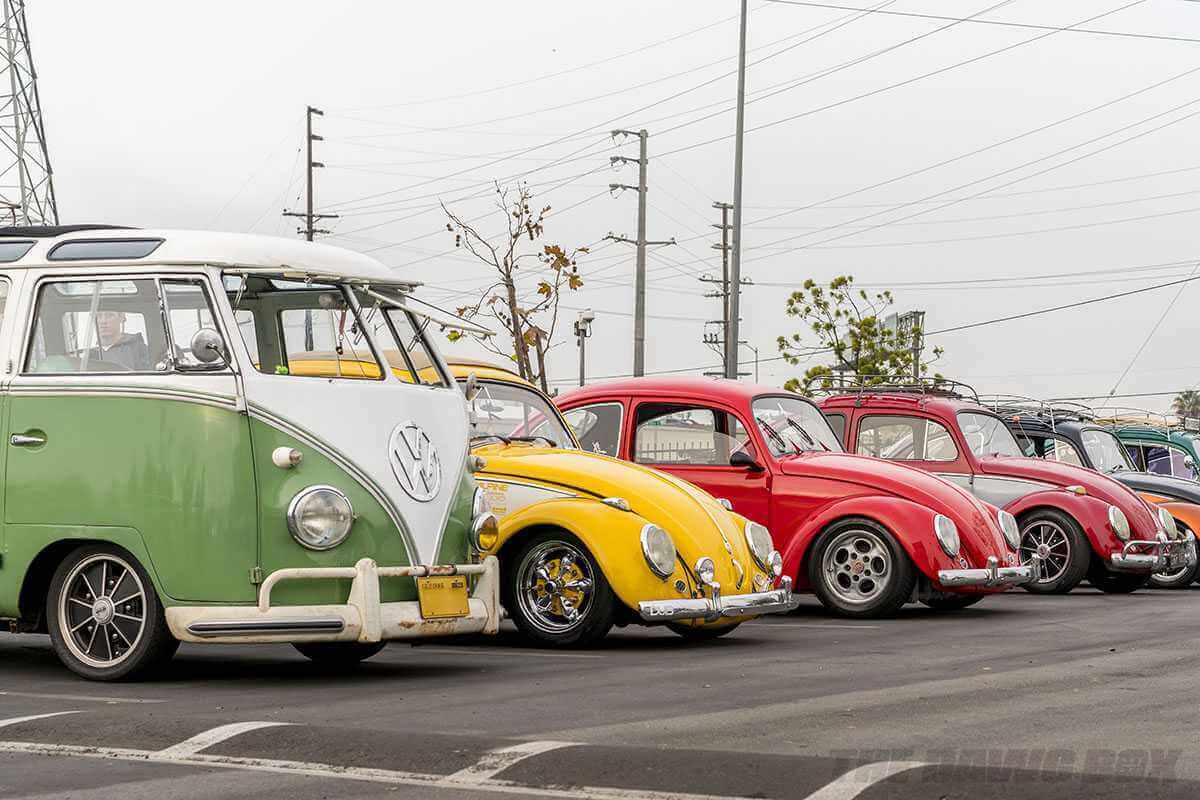 While these events had taken off in the Irvine and Orange County area of California, Los Angeles was sorely lacking many events. There certainly wasn’t a regular event happening in LA. One would pop up, but there was never a permanent fixture for the city best known for its custom car culture. That’s when Martin and Rob of Milestar Tires came to the rescue. Utilizing the Tireco building where Milestar is headquartered, the former headquarters of Nissan North America, and right in the heart of California’s custom car and hot rod culture. Right in the heart of the South Bay in Torrance, CA. 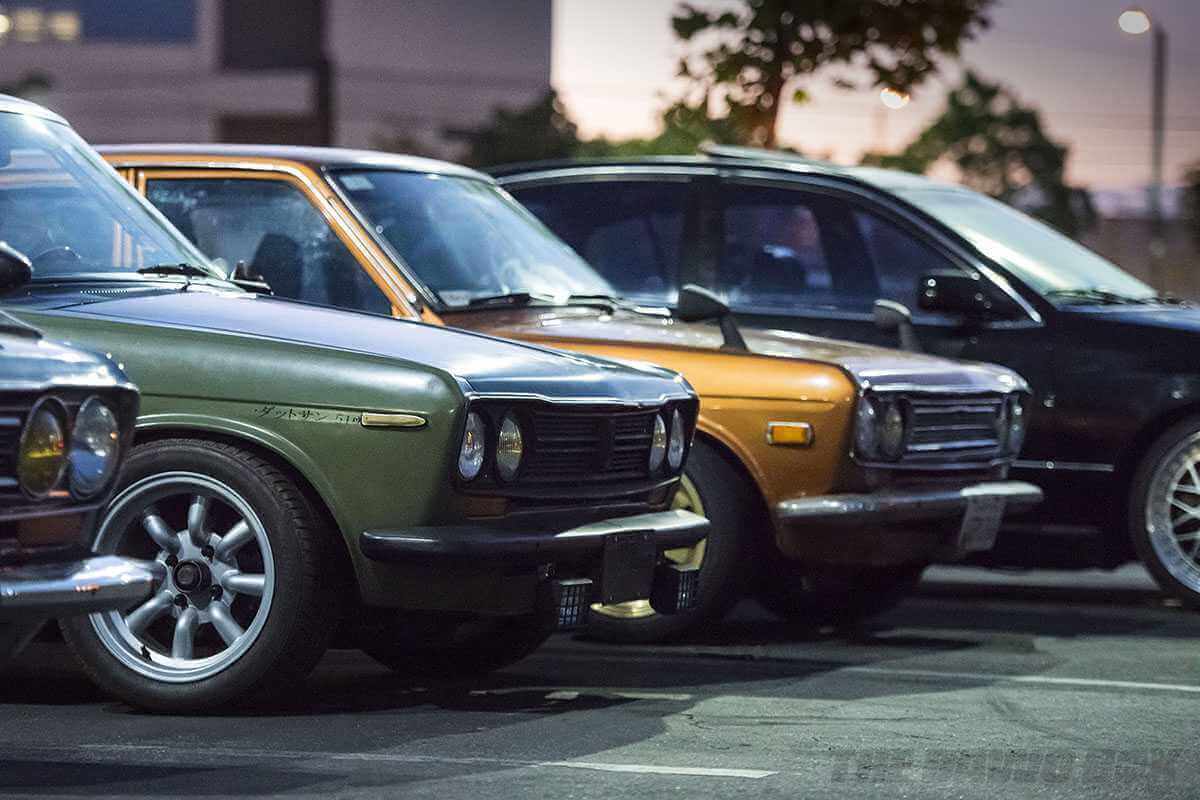 Just like other Cars and Coffee events, the ones at Milestar’s parking lot is open to all and you’ll see everything from classic hot rods, high-tech exotics, and lifted trucks. No one is unwelcome, provided you act as a good neighbor and don’t rev your engines, peel out of the parking lot, or speed around the city streets. Follow those rules and this event will be around for a long, long time.

When will the next Cars and Coffee South Bay Sunday take place? It’s every third Sunday of the month, so your next one will probably be coming very soon. We hope to see you there! 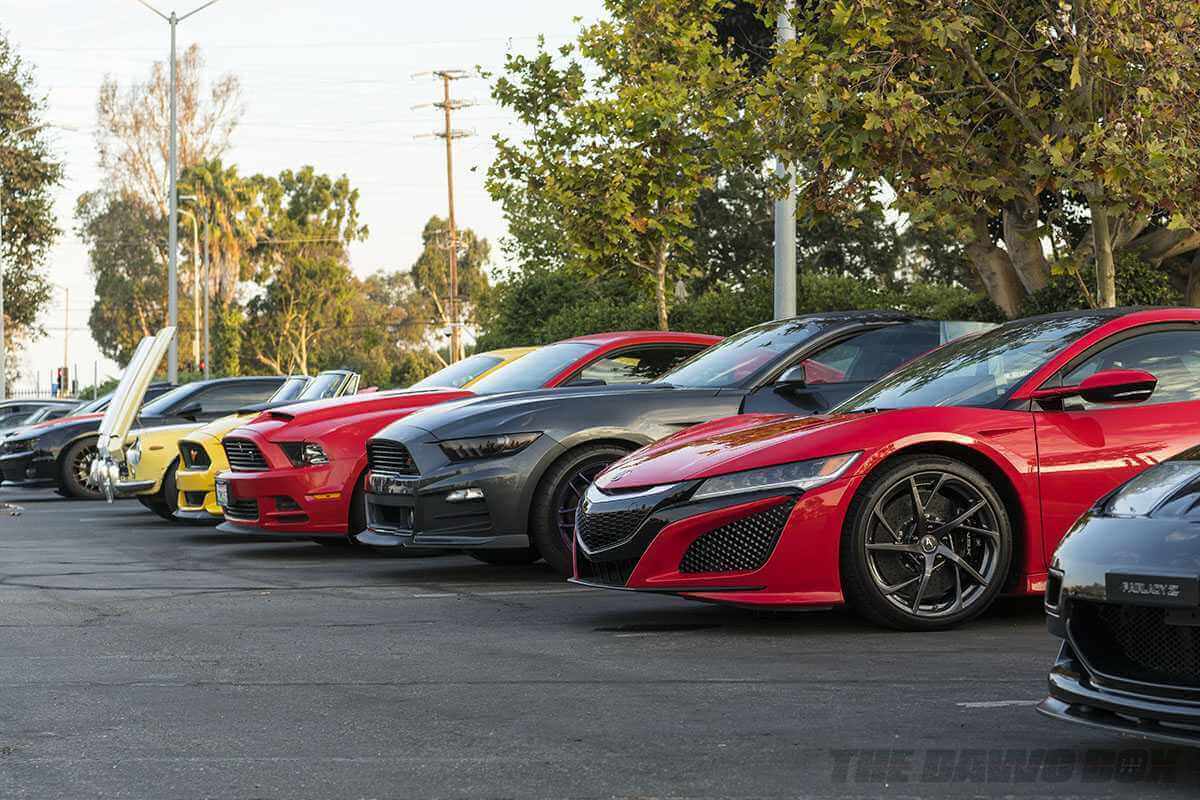 Gardena, CA – Feb 7, 2022 – MILESTAR, a leader of high value performance tires, is pleased to announce a team win at the 2022 Ultra4 Racing King of the Hammers – Every Man Challenge Modified Class. John Mathews of Off Track Motorsports (#4580), took the win in his custom chassis Jeep Wrangler, shod with 37X12.50R17LT Milestar Patagonia M/T tires.

John, an accomplished off-road and desert racer, added his 7th podium finish on Patagonia M/T’s in numerous off-road racing events across the country. He had an amazing qualifying earlier in the week, allowing him to start 10th out of 135 cars in the race. He maintained a solid and quick pace in Lap #1’s desert loop, but really extended his lead during the rock trails of Lap #2; which ultimately led to his 1st place finish in the Modified Class.

King of the Hammers is arguably the most grueling set of single-day off-road races in the world, and truly a battle of attrition. The Every Man Challenge race started with 135 vehicles taking the green flag, yet only 34 survived and finished the race.

Seven additional teams competed on Milestar Patagonia M/Ts during King of the Hammers week. They include Dustin Esenhour (#4472) and James Mahoney (#308) in the 4400 Class Race of Kings, and Eric Johnson (#1311), Kyle Seggelin (#617), Anthony Hadsall (#4652), Shawn Rants (#4531) and Gary Henderson (#4562) in the Every Man Challenge. Notably Kyle Seggelin is the only competitor in the entire field competing in an EV (electric vehicle).

This year’s race caps off 5+ years of continuous feedback from real-world enthusiasts and professional rock-racing and rock-crawling competitors, who have assisted in developing the second generation Patagonia M/T-02, set to debut in just a few months. The Patagonia M/T-02 garners much of the original M/T design, yet integrates all-new internal tire technologies with finite adjustments. It is engineered to be even stronger, tougher and more pliable during aggressive rock-crawling, yet harness the traits that made it one of the smoothest and quietest on-road performing M/T tires on the market. It will now be offered with Milestar’s MILETECH® 3-Ply sidewall for maximum sidewall durability, yet still pliable and flexible for aired-down bite and off road grip.

“On behalf of the Milestar Tires’ family; I want to congratulate John Mathews and Off Track Motorsports for an amazing win, stated Andrew Hoit, Tireco’s Vice President of Sales and Marketing. Thank you to all the teams that supported us during the Every Man Challenge and the Race of Kings. Your commitment, dedication, and knowledge is essential for our product development, reliability and continued improvements.”

“We’re proud to be supported by Milestar Tires, and honored to put them on top of the podium in our class, stated John Mathews. Our Patagonias survived 156 miles of the most brutal desert and harsh rock trails with ZERO tire failures. This is our 4th year racing on Milestars and this is our best achievement yet.”

The post MILESTAR TEAM WINS MODIFIED CLASS AT THE 2022 KING OF THE HAMMERS EVERY MAN CHALLENGE appeared first on Milestar Tires.

The new website is part of an ongoing evolution to provide consumers quick, concise and current information about their products, sizing and applications. It includes improved functionality and seamless access to performance attributes and additional product information. It also includes content product videos and engaging social content.

The interactive website features include scrolling, visual animations. These animations improve the mobile user-experience and allows for a smooth delivery of product attributes and features in a streamlined system. The tire specifications include clean, simple charts that can expand to provide even more granular measurements and additional information. All this while conforming to a multitude of screen resolutions and devices.

“We’re proud to introduce the new Milestar-Tires-dot-com,” stated Andrew Hoit, Tireco’s Vice President of Sales and Marketing. “We’ve seen traffic from mobile devices triple in the past few years, and developing a site that embraces mobile-technology and the mobile-experience was the next evolution.”